The 5 to 28 micron imager and spectrometer that is slated to fly aboard the JWST in 2018, MIRI (Mid-Infrared Instrument), is equipped with three  flight detector arrays, each 1024 × 1024 pixels, Si:As impurity band conductors, developed by Raytheon Vision Systems. 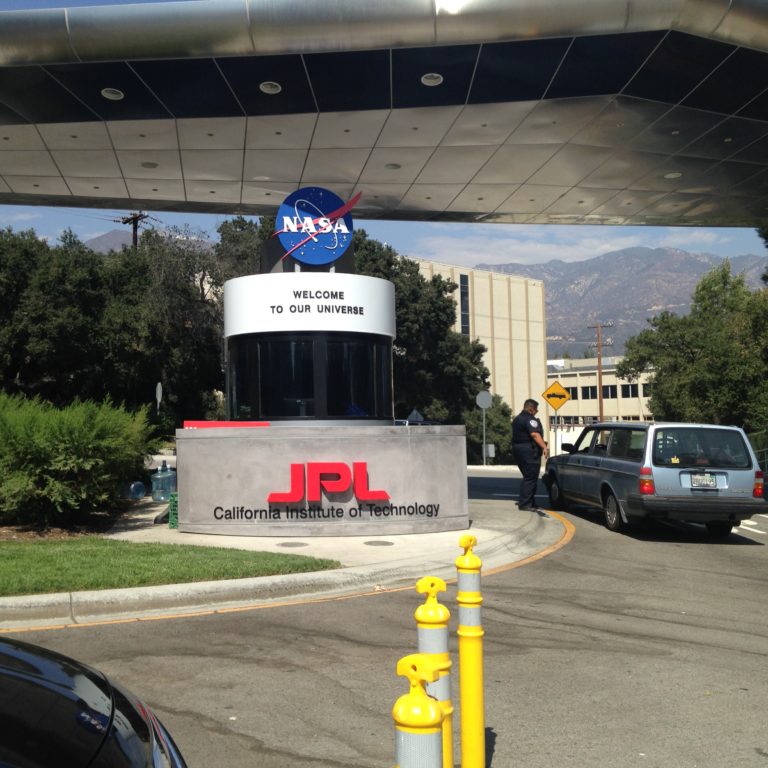 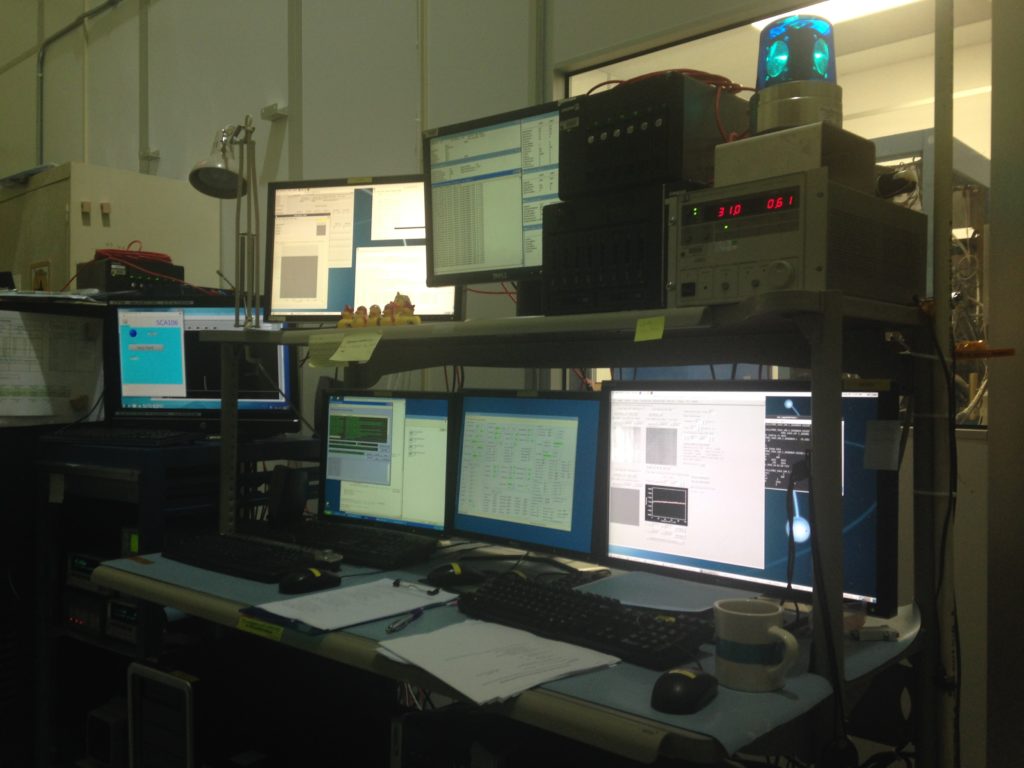 JPL, in conjunction with the MIRI science team, has selected the three flight arrays along with their spares.

In parallel, and in addition, to the tests performed at the Goddard Space Flight Center (GSFC, see report in the same page), several members of MICE supported the continued characterization at the Jet Propulsion Lab de la NASA (JPL, Pasadena en Californie), of the state-of-the-art Si:As detectors and its associated focal plane electronics (FPE), in view of understanding better the detectors behaviour and specific related issues. The goals of these tests are to: characterize the performance of readout modes; establish subarray operations; characterize changes to performance when switching between subarrays and/or readout modes; fine tune detector settings to mitigate residual artifacts; optimize anneal effectiveness; and characterize persistence. These tests are part of a continuing effort to support the MIRI pipeline development.

They are being followed by an extensive analysis. Thus, MIRI team members not only staffed shifts during the testing but are are also collaborating in analyzing the data taken. The 8th campaign at JPL took place during the first 2 weeks of March, 2018. 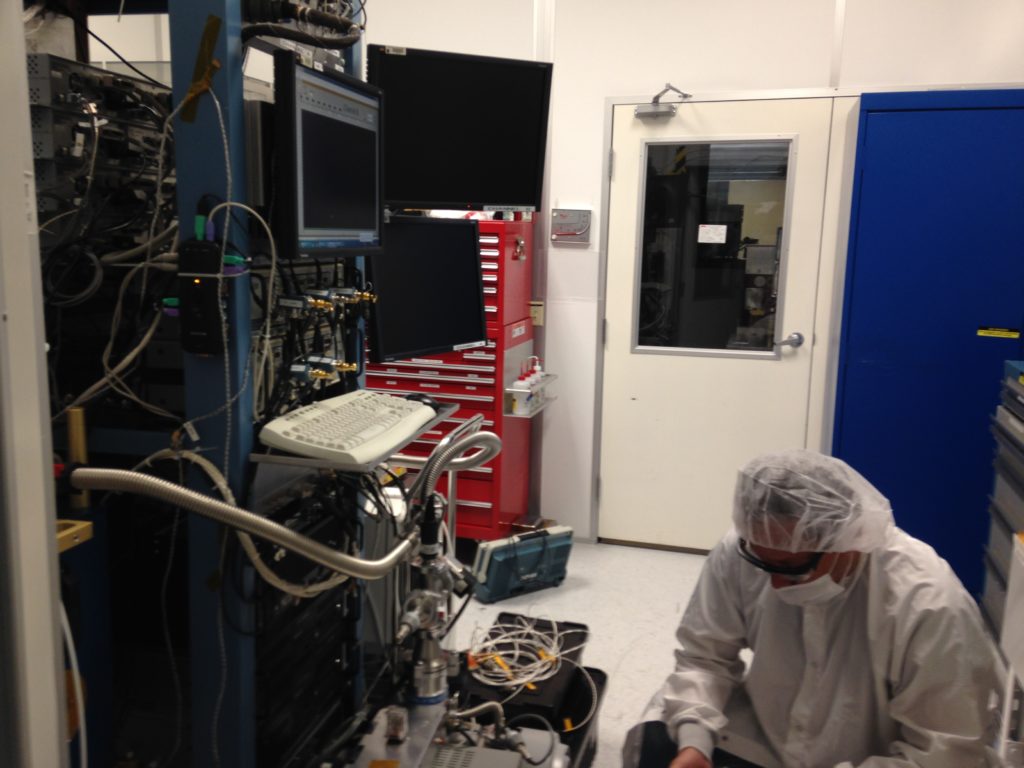 A tutorial on how these detectors work (from M. Ressler, JPL) is available at: Detector Handout

The list below includes reports based on tests made at GSFC during which MIRI was inside ISIM (CV1, CV2, CV3), and on the 9 tests performed at JPL. The following reports are NOT intended for the general public, but rather for the professionals. Some of them my be consulted upon request (see Contact).