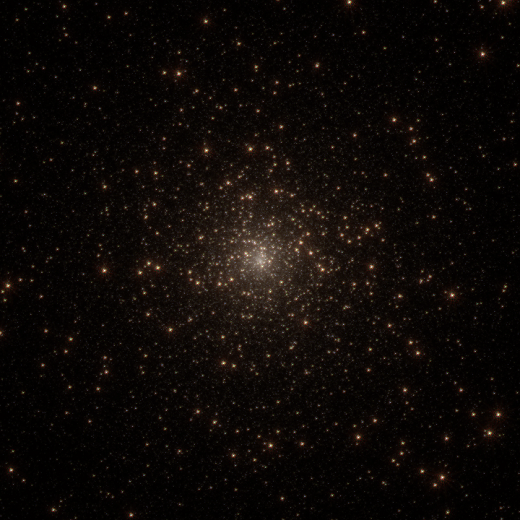 It is used to simulate JWST observations of large astronomical fields.

The STIPS (Space Telescope Image Product Simulator) software produces simulated imaging data for complex wide-area astronomical scenes, based on user inputs, instrument models and library catalogues for a range of stellar and/or galactic populations. It was originally developed for the JWST mission, but now has been extended to include WFIRST functionality as well. The current JWST version produces images covering the MIRI detector, either one or both NIRCam Long detectors, and either one, four, or all eight NIRCam Short detectors. STIPS includes the most current information about the telescope sensitivity, spectral elements, and detector properties; it uses the PSF model generated by WebbPSF for JWST, and it calls the appropriate Pandeia/JWST ETC modules to compute instrumental throughput and count rates.

STIPS is based on a Python module and a web interface that provides a straightforward way of creating observation simulations. In its current implementation, it runs server-side and allows users to submit simulations and view/retrieve the results .

it is used to simulate detailed point spread functions for all the JWST instruments.

The WebbPSF computes PSFs from a supplied library of optical path difference (OPD) files consistent with the JWST optical error budget, including wavefront errors in the Optical Telescope Element (OTE) and in each instrument. 10 independent statistical realizations are provided for each. Using these, WebbPSF computes observed PSFs assuming Fraunhofer (far-field) propagation. WebbPSF provides:

– PSF simulations for direct imaging and coronagraphic modes, and for non-redundant aperture masking on NIRISS.

– Improved instrument properties such as normalized filter throughputs for NIRCam, NIRspec, and NIRISS, and detector pixel scales and orientations for all instruments.

– An easy-to-use scripting interface for integration with other tools.

APT is an integrated toolset consisting of editors for filling out proposal information, an Orbit Planner for determining feasibility of the observations, a Visit Planner for determining schedulability, diagnostic and reporting tools, a Bright Object Tool for performing bright object checks, and eventually an integrated tool which will be based on Aladin for viewing exposure specifications overlaid on FITS images.

An important tool when elaborating a proposal is the Field of Regard of the JWST: the Figure illustrates the great coverage of the telescope (more on the Coordinate System and Field of Regard).

The JWST project provides two quick-look target visibility tools to help in pre-planning observations, and for determining their feasibility, prior to entering them in APT: the General Target Visibility Tool (GTVT) predicts visibility windows and position angles for all instruments (GTV), and the Coronagraphic Visibility Tool (CVT) provides target visibility information for the NIRCam and MIRI coronagraphic modes (CVT). The JWST APT Visit Planner (VP) includes other aspects of schedulability beyond just visibility, including the availability of guide stars at relevant position angles, and any special requirements levied on the observations in APT.

APT is the final arbiter of schedulability.

it calculates the detailed performance of the observatory by modeling astronomical scenes consisting of single or multiple point and extended sources. It offers full support for all of the JWST observing modes.

As a note, when you login to this new version, your old workbooks will be marked « Out of Date ». They will open in Read-Only mode: this ensures that your previous results are not overwritten and remain available to you for reference. If you copy an out of date workbook, and load the copy, all its calculations will be automatically updated for you with the current version of the software.

Version 1.2 of the JWST ETC